We have moved!  Our new webpages for the Physics Department are here.  Please change your bookmarks! 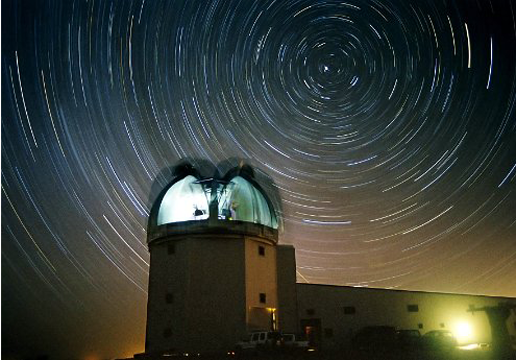 Astrophysics research at NMT encompasses different areas of planetary, stellar and galactic astronomy. The 2.4-meter-optical telescope at New Mexico Tech’s Magdalena Ridge Observatory (MRO) has been operational since 2008.  An optical interferometer (MROI) has been recently funded by AFRL,  is under continued construction, and had first light on the first telescope in late 2017. The Jansky Extended Very Large Array (EVLA) and the Very Long Baseline Array (VLBA) radio telescopes, operated by the National Radio Astronomy Observatory (NRAO), are headquartered on campus and offer unique opportunities for research in radio astronomy. 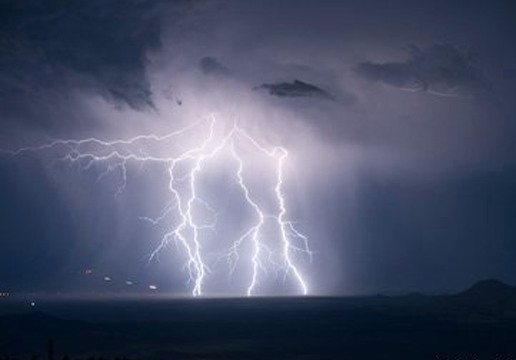 Atmospheric Physics applies the tools of physics (thermodynamics, electromagnetism, fluid mechanics) to Earth’s atmosphere and atmospheric phenomena. Atmospheric physicists at Tech study convection and fluid flows in general, both on earth and in the atmosphere of other planets. Several Tech faculty are involved in thunderstorm research and the intersection of electricity and meteorology. Others study the middle and upper atmosphere, including ozone and space weather. 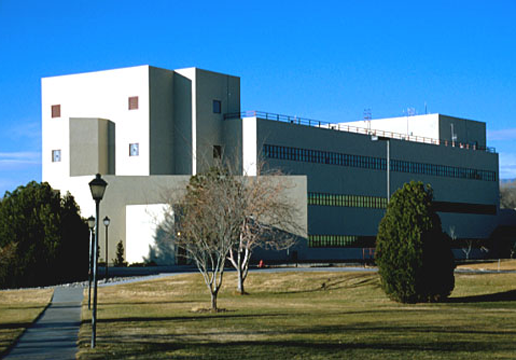 The New Mexico Tech Physics Department provides extensive opportunities for undergraduates to get involved in faculty research. We are also unusual in offering undergraduate concentrations in Atmospheric Physics and Astrophysics as well as the general Physics Degree. New Mexico Tech has one of the few Atmospheric Physics Graduate Programs in the United States. Of course we also have a strong Astrophysics Graduate Program, which greatly benefits from the presence of the National Radio Astronomy Observatory on campus. 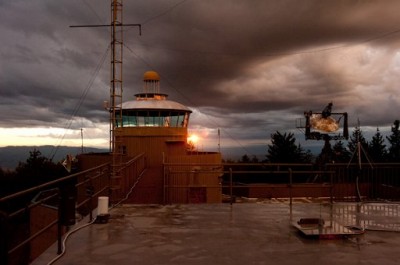 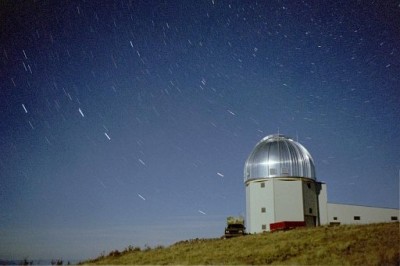 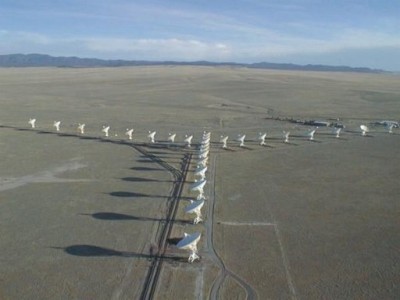 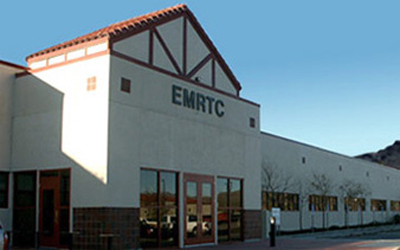 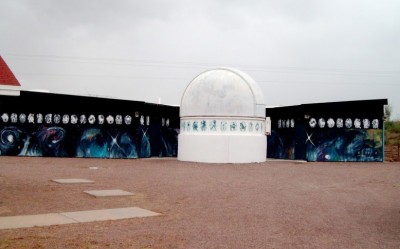 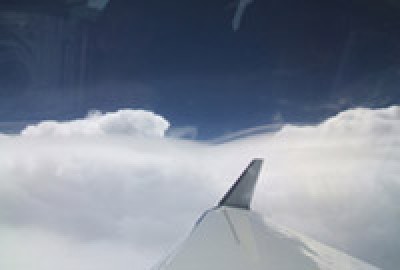 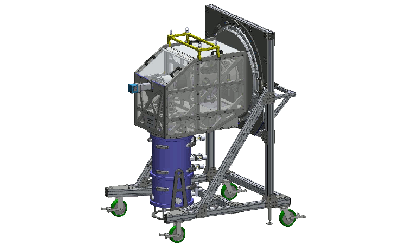 For questions or comments please email us at web@kestrel.nmt.edu